some READERS' COMMENTs ON UNSAFE - THE SCRIPT OF oNE-ZERO-THREE

UNSAFE arrived safely, I’m over a third of the way through already and finding it difficult to put down.
It just HAS to be made into a film!
. . . until I read your book, (I knew) absolutely nothing about flying.
. . . really high tension.
. . . the book is world class.
. . . pocket history of the British film industry . . .
. . . a love-letter to aviation . . .
. . . made me cry.
. . . had me gripped from the first line: ‘This is no night to be flying’.
. . . I have never seen a clearer or more gripping explanation of a complicated event.
A cleverly-woven, alarming and riveting novel is taking shape.
. . . a great read.
The author is an accomplished writer . . .
. . . extremely impressed with the writing style and the depth of research . . .
. . . the best book I have read in a very long time.
Read 'Unsafe' and discover how little you know about the Lockerbie Bombing.
Overthrows dramatically the official version of the attribution of responsibility for the Lockerbie atrocity.
Comparing notes afterwards, we both said that when reading that passage, we had virtually stopped breathing.
. . . how much I enjoyed reading "UNSAFE - The Script of One-Zero-Three".
. . .mercilessly accurate and totally gripping . . .
If you are interested in espionage, politics, the Middle East or conspiracy theory then this book is for you.
. . . embedded within a well-crafted, wide-ranging and riveting story.
. . . reading Paddy Carpenter's intriguing book 'Unsafe' . . .
What a deeply disturbing novel! And what an impressive body of research and conjecture.
. . . the core premise works as a foil to get across the bigger picture.
. . . such a wealth of information within the novel.
Brilliantly researched and told story of the Lockerbie bombing ... and much more.
. . . ongoing interest indicates that many people don’t believe that the truth has yet been exposed.
. . . the forensic description of the explosion on Flight 103 is both compelling and horrifying.
. . . passages about the freedom and joy of flying . . .
. . . humorous anecdotes from movie stages . . .
I love the technique . . .
. . . finding it difficult to put down.
. . . an entertaining thriller . . .
. . . Proustian flow
. . . a good read.
. . . denunciation of injustice in its many forms.
. . . it touches on so many issues that threaten our society today.
. . . this book would make a terrific blockbuster movie!
. . . this is a well argued exposé.
. . . an insight into how the motion picture business works . . .
For a week I hardly put it down.
I had to contact you to say how much I am enjoying UNSAFE . . .
If I had read your book before, I would have included you in my acknowledgements.
. . . fascinating and unnerving in equal turns.
Having informed you that I had gone from reading one chapter each day to reading three, I must tell you now that I then finished the rest of the book (about 2/3rds) within just three days.
I found much I could connect with, knowing quite a lot about the Lockerbie case . .
. . . huge interest in the story of that terrible night . . .
. . . such a fantastic writer.
He has used his skills to portray shocking and chilling revelations that are the result of careful and painstaking research.
I am not a pilot but I particularly enjoyed your descriptions of flying light aircraft . . .
. . . this is a novel...about a film…about a police investigation…about a mass-murder - the Lockerbie bomb.
. . . a good thriller . . .
. . . an eye-opener on the reality of Anglo-American relations and the secret world of espionage and terrorism.
. . . one of the best books I've ever read.
The amount of detail is mind-boggling.
If you are interested in aviation, politics, Lockerbie, distrust government or just a love a good story – then go for it. 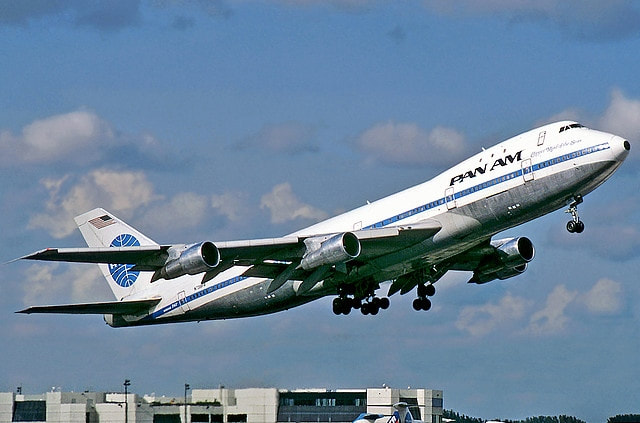 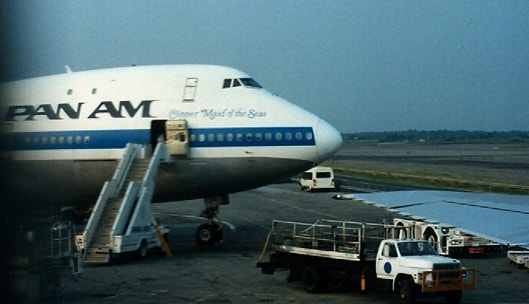 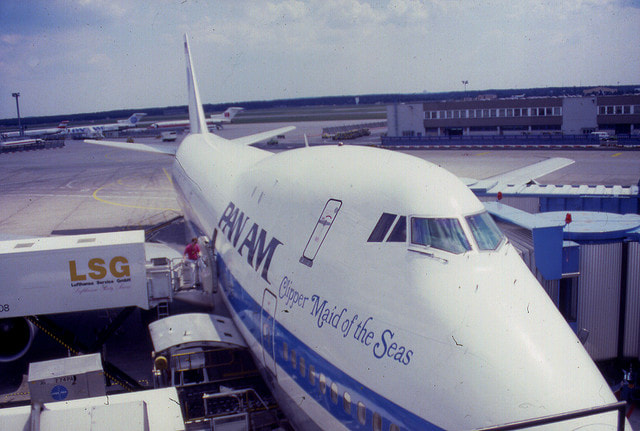 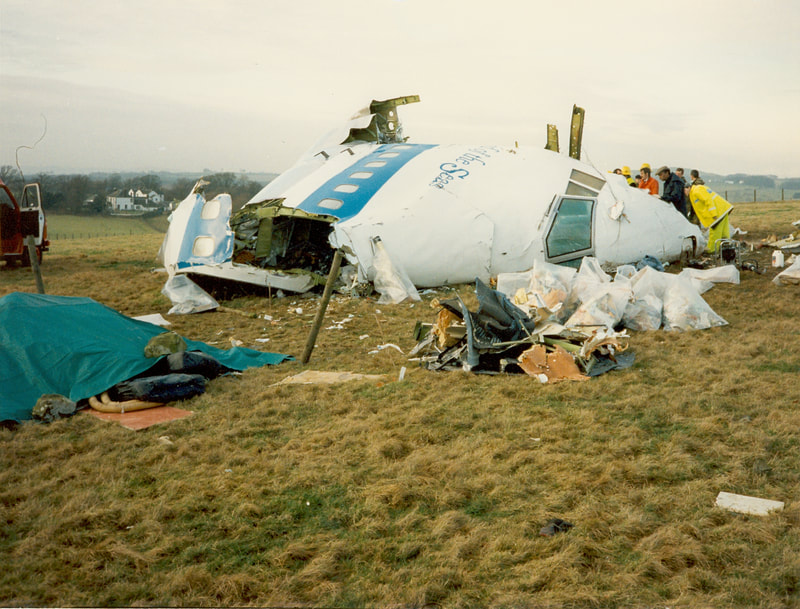